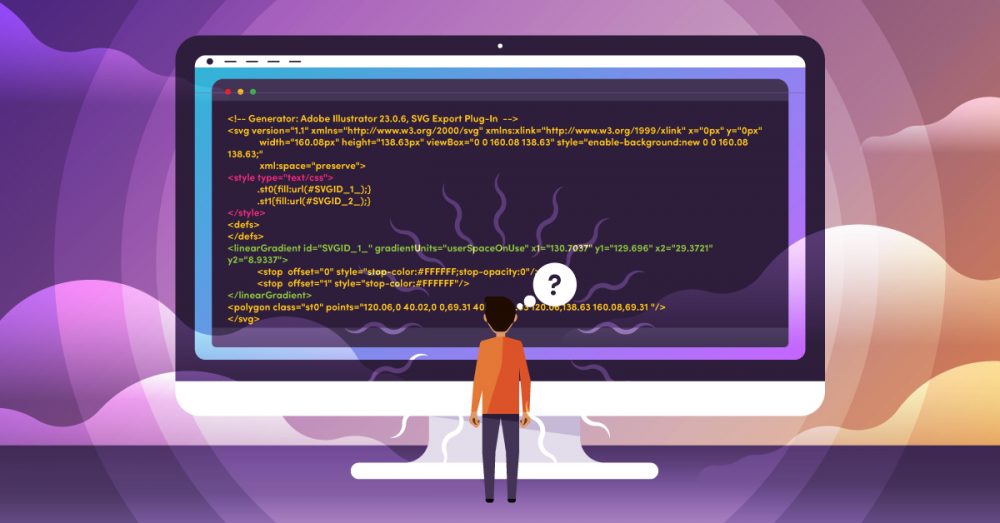 Computer software, often known as software, is a collection of instructions and documentation that instructs a computer on what to do or how to complete a task. Software encompasses all of the programs on a computer, including applications and the operating system. Applications are programs that are meant to do one thing, such as a game or a word processor. The operating system (for example, Mac OS, Microsoft Windows, Android, and different Linux versions) is a type of software that serves as a platform for executing programs and manages all user interface tools such as display and keyboard. As software is now part of life, there is so many software fun facts that few people only know.

The term software was used in the late 1960s to distinguish it from computer hardware, which can be physically viewed by the user. A collection of instructions that the computer follows is referred to as software. Prior to the advent of compact discs (CDs) and the Internet, software was stored on different computer data storage media tools such as paper punch cards, magnetic discs, and magnetic tapes.

so without further due, let me tell you 10 software fun facts below! 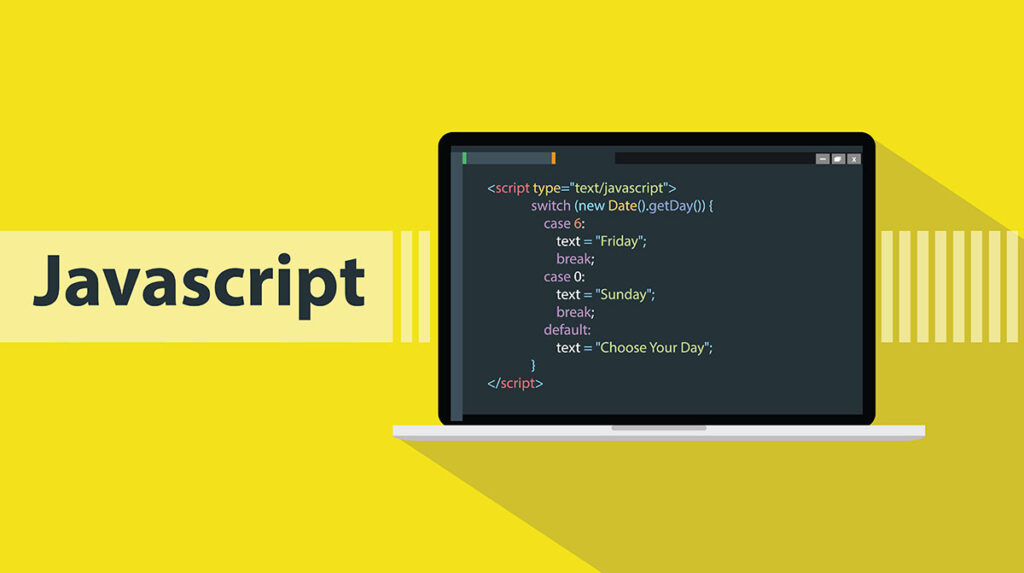 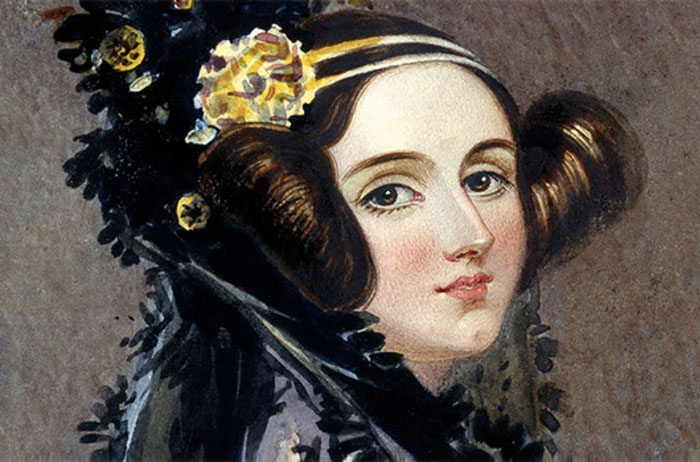 Ada Lovelace, who was born in 1815, was the first female computer programmer. 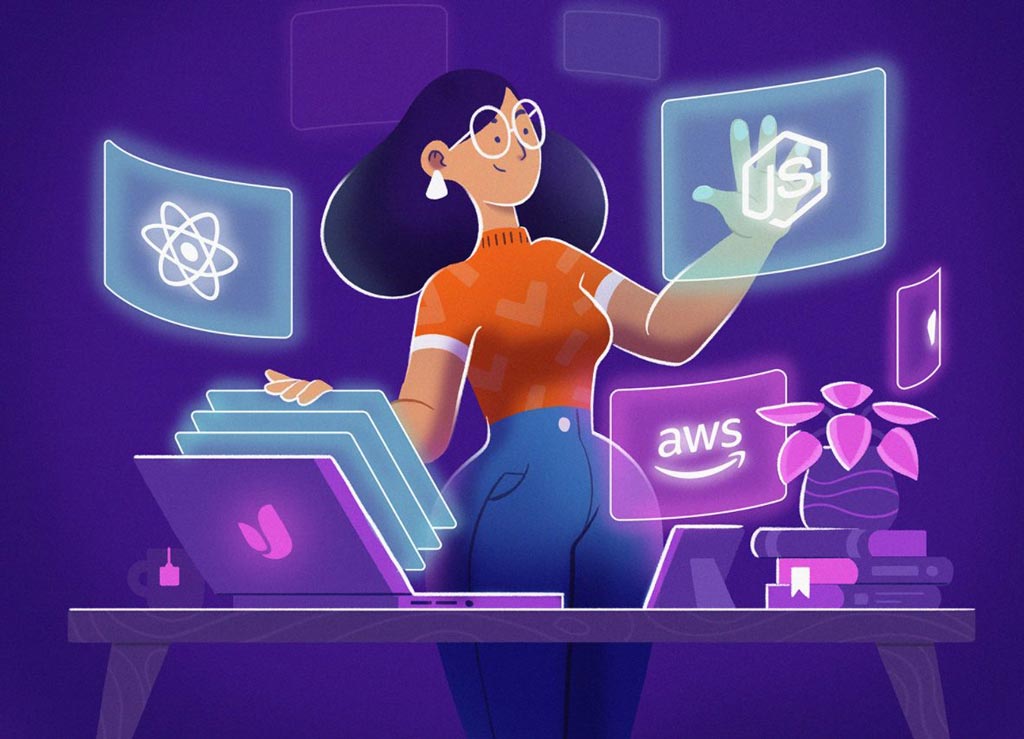 Did you know that? A Full Stack Developer is often familiar with 4-6 major programming languages and frameworks.

Working software, completed tasks, and code readability are the most significant elements for project managers to use to evaluate engineers’ performance.

Most project managers attribute failure to a lack of clearly defined deliverables, followed by unreasonable expectations and estimate. 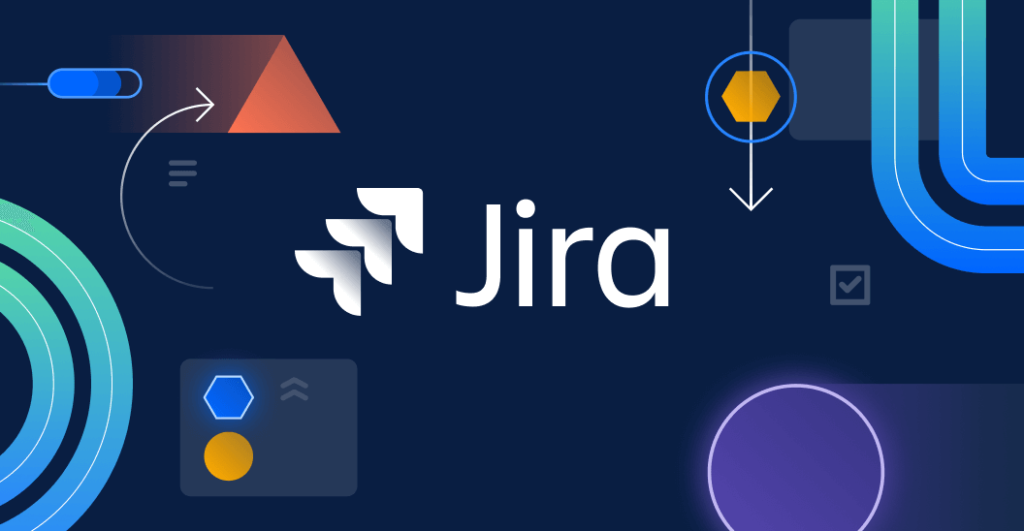 Jira is the most popular software development project management application. The second most popular is Trello. 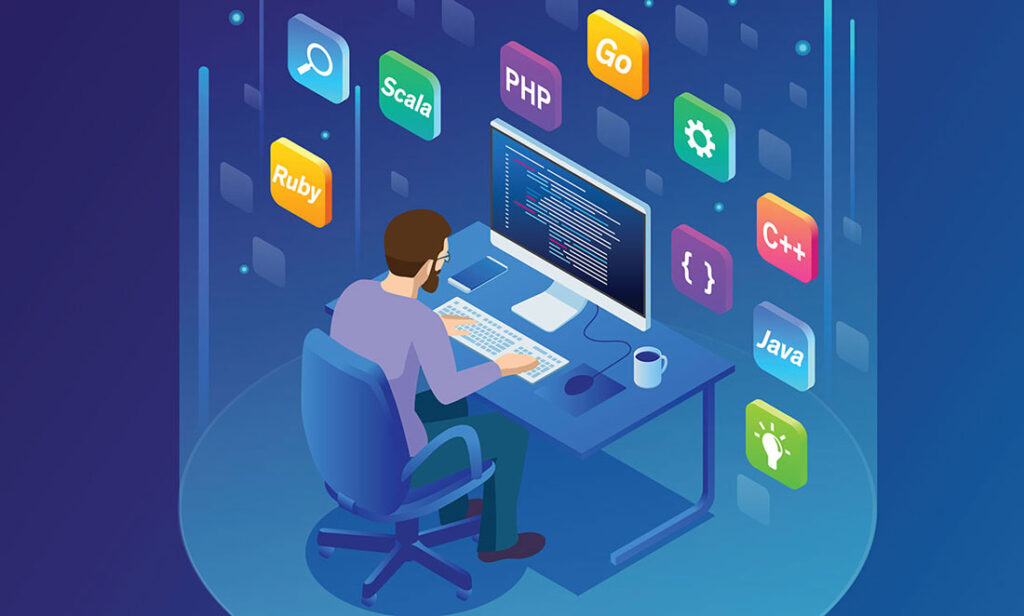 A study questioned several web developers what job title they would prefer the most. Engineers, Developers, Programmers, Senior Developers, and Full-Stack Developers were among the job titles available to them. The most popular pick, with 72.6% of the vote, was “Web Developer.” 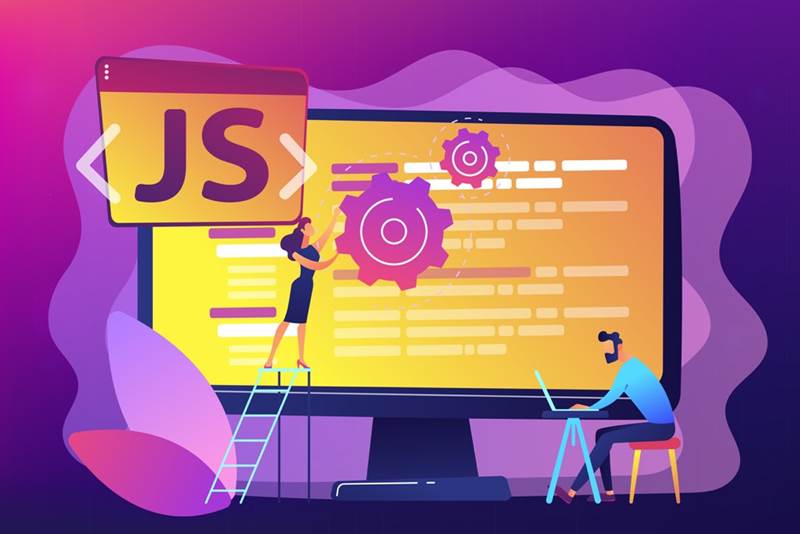 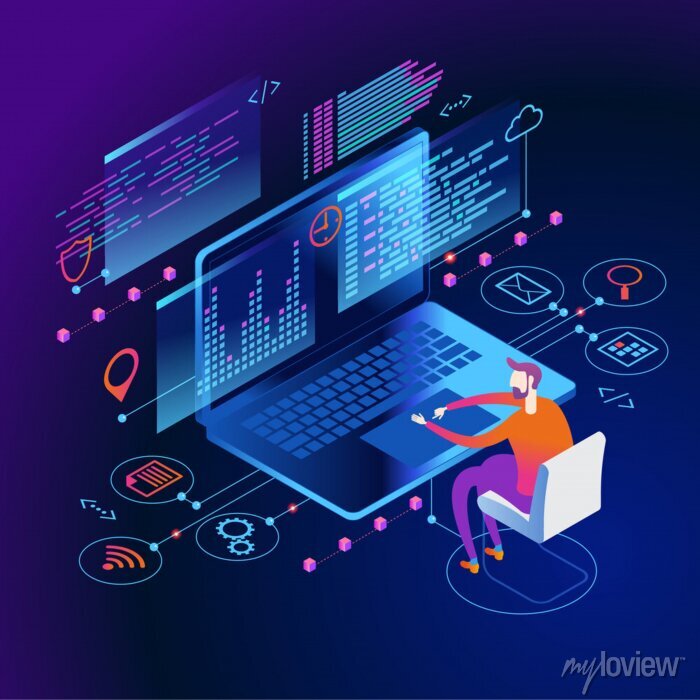 Scrum will be the most often used Agile Software Development approach in 2020. When compared to other techniques, this approach to project development clearly has an edge. Kanban is second. Surprisingly, 17% of respondents said they don’t utilize Agile technique at all. How does it seem for your projects?

Thomas Edison was the first to use the term “bug.” He refers to a technological problem as a “bug.” He used it in a letter sent in 1878. However, it wasn’t until 70 years later that the name gained traction.

The first confirmed incident of a computer bug was reported at 3:45 PM on September 9, 1947. 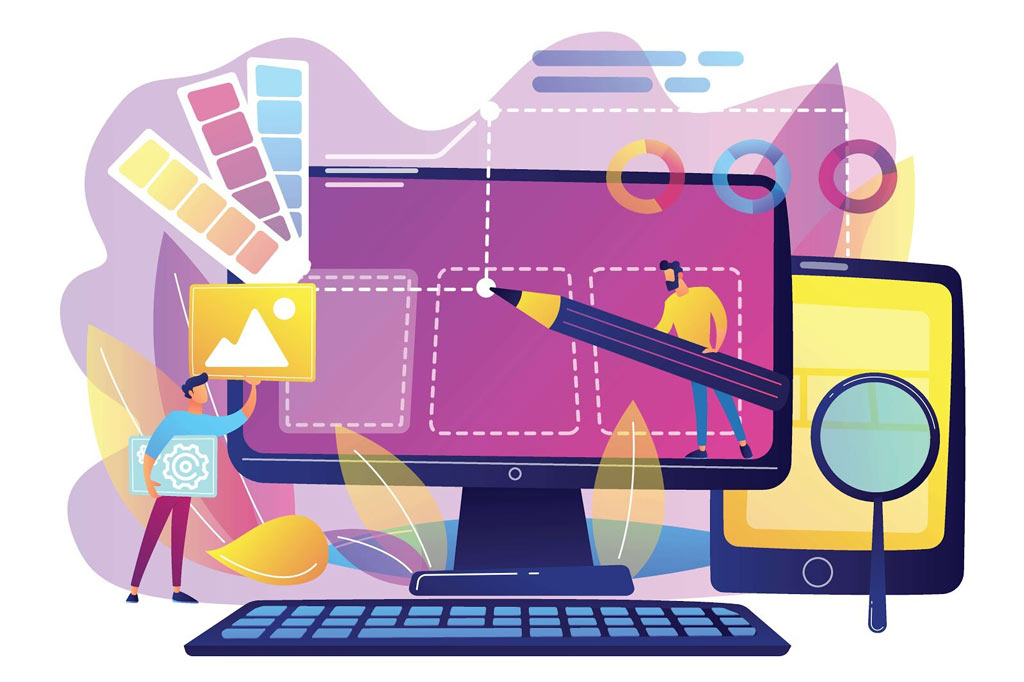