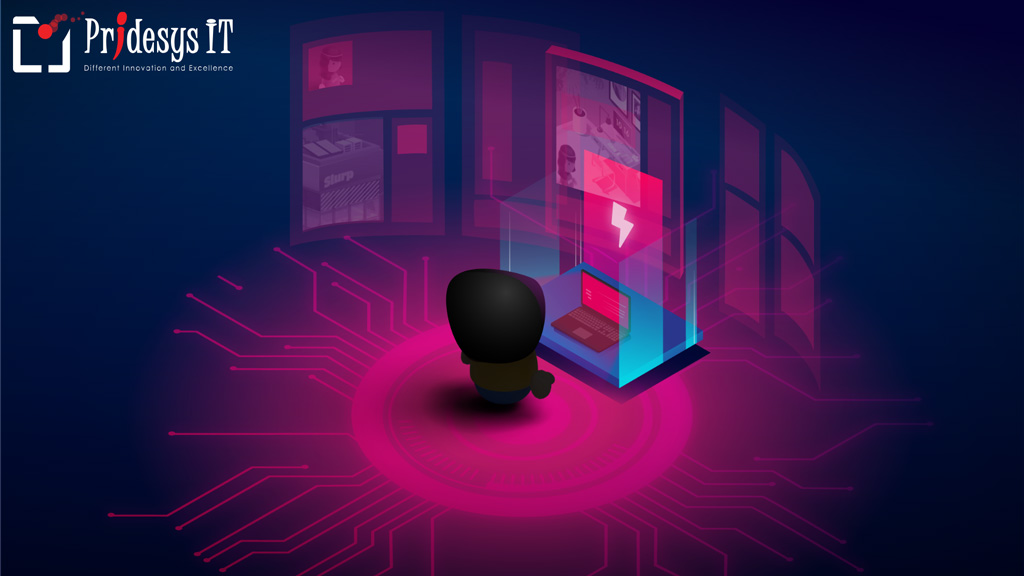 Cybercrime is defined as criminal activity that involves or involves the use of a computer, a computer network, or a networked device. The majority of cybercrime is committed by cybercriminals or hackers looking to profit. However, cybercrime may occasionally aim to harm computers or networks for reasons other than profit. With unemployment rates at 0%, the cybersecurity industry is rapidly expanding, and the demand for Data Protection Officers is higher than ever. Following a year that saw the highest increase in cybercrime rates in history, owing to an increase in people working from home, it is more important than ever to exercise caution and protect your businesses and customers from the extraordinary threat posed by cybercrime.

Over the last few years, the prevalence of cyber crime has skyrocketed, including cyber espionage, malware, and phishing schemes. As a result, the cybersecurity market has expanded, and it is expected to reach $1 trillion by 2021. This may appear to be an exaggerated estimate, but many tech users are unaware of how costly cyber crime can be – by 2021, cyber crime will cost the world $6 trillion. The FBI currently has 30 people on its Most Wanted List for cyber criminals, with many of them responsible for consumer losses ranging from $350,000 to $100 million.

Affects Over 594 Million People Each Year

The United States loses $100 billion per year as a result of cybercrime, which affects over 594 million people each year. Individual citizens to massive organizations like the United States Navy, which receives 110,000 cyber attacks per hour, are all targets of cybercrime. Personal medical records of approximately 100 million Americans were stolen in 2016.

Businesses, particularly those employing fewer than 2,500 people, have become popular targets. Cybercrime costs organizations an average of $11.7 million per year. Cloud computing, bring-your-own-device policies, and consumerization all increase the risks for businesses. Target lost more than $202 million in May 2017 as a result of a 2013 data breach. 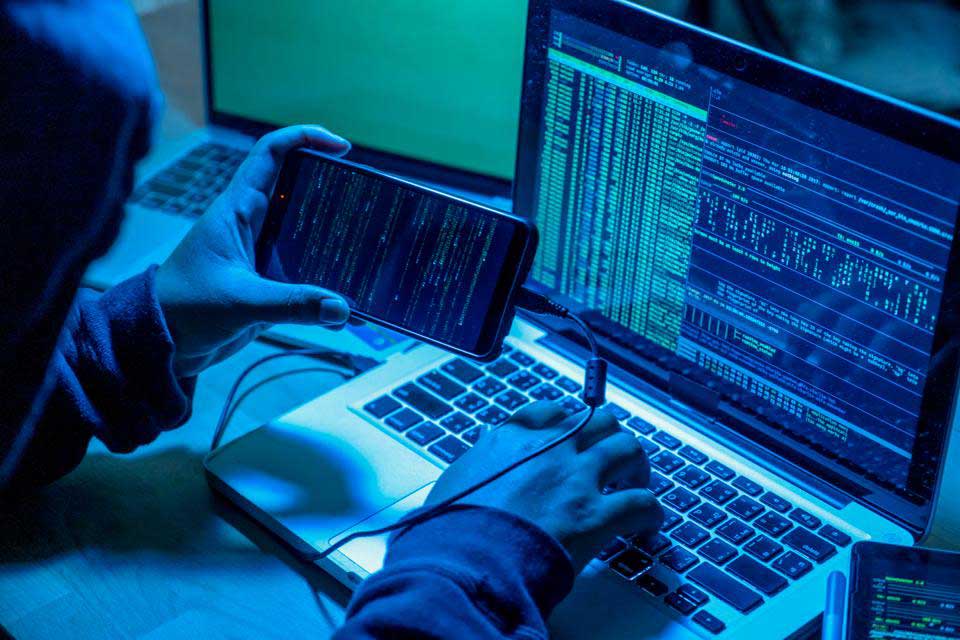 As the Internet of Things (IoT) grows in popularity, cybercriminals have discovered new ways to target victims. Many IoT devices have poor to no security and were used in a number of high-profile attacks in 2016. Symantec investigated these attacks and discovered hundreds of thousands of bots hosted on these devices, potentially infecting other devices on a private network.

Cyber criminals follow consumers as they expand their use of technology to new channels. Social media and mobile devices have provided hackers with numerous new avenues for compromising the security of computer systems and networks. As social media has become the primary source of Internet activity for most people, criminals are choosing social networks over email as their primary means of targeting victims. Cyber criminals primarily use social networks, such as Facebook and Pinterest, as platforms for implementing spamming and phishing techniques. 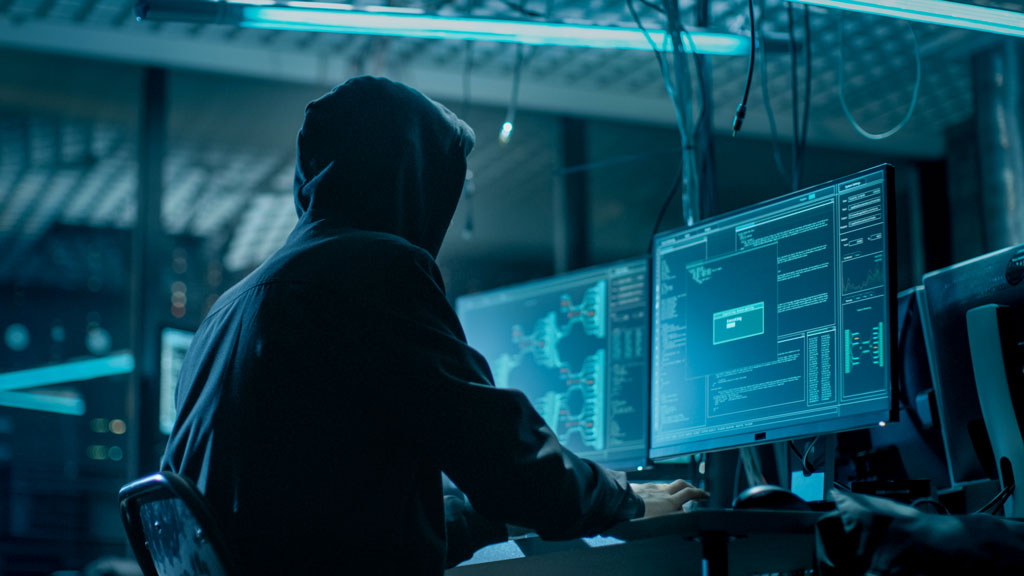 According to Symantec’s 2013 Internet Security Threat report, “online criminals target social media because that’s where the victims are.” A cyber threat has been received by approximately 10% of all social media users. Every day, over 600,000 Facebook accounts are compromised. People are more likely to share personal information such as addresses, phone numbers, and birth dates on social media. These facts are useful to hackers who want to crack passwords or steal the identities of

Like-Jacking is a Popular Type Of Cybercrime

Social media users are also more likely to click on links posted by trusted friends, which criminals can exploit. Like-jacking is a popular type of cybercrime in which criminals place fake Facebook “like” buttons on websites. When users click the button, they do not “like” the page, but rather download malware.

Bots are sometimes used to share links on Facebook and Twitter, which can lead to “spear phishing.” Even the United States government is vulnerable; recently, Russian hackers gained access to the computer of a Pentagon official who clicked on a Twitter link. Another Russian cyber-attack targeted 10,000 Twitter accounts owned by Department of Defense employees in 2017. 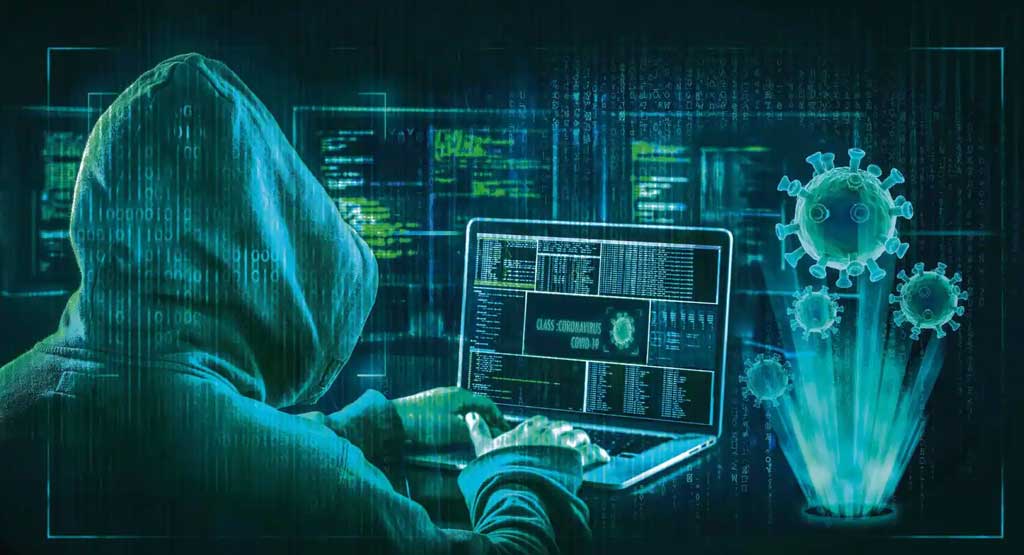 SMS scams are becoming more common among mobile users, who are particularly vulnerable because their devices are directly linked to their cellphone bills. Cyber criminals can send costly text messages to users without their knowledge. This tactic was used by mobile botnets described in a recent Symantec report to generate $547,500 to $3,285,000 per year.

Despite the rise in mobile and social threats, desktop and laptop users should pay close attention to computer security. Apple users, in particular, should exercise caution, as Macs have become an attractive target for cybercrime as the company’s market share has grown. The 2013 Flashback Attack, in which cyber criminals took control of 600,000 Macs, is an example of this. It should be noted that only 2.5% of all threats in 2012 were directed at Macs, but this figure is expected to rise as Apple’s market share grows.

Ransomware assaults have also escalated in recent years, and the United States is more vulnerable than other countries: 64% of Americans are willing to pay a ransom to recover stolen material, compared to 34% internationally. According to Symantec, cybercriminals demanded an average ransom of $1,077 per victim in 2017.